Born and trained in Montreal, Sarah Margaret Robertson was part of a group of women artists from that city who were inspired by the Group of Seven and the French modernists and worked to develop their own artistic visions. Robertson’s work was shown in the 1924 and 1925 exhibitions of Canadian art at Wembley, England, and she exhibited at three Group of Seven exhibitions, in 1928, 1930 and 1931. Best known as a landscape painter in oil, she also tackled watercolor and still lifes. Robertson was a founding member of both the Beaver Hall Group and the Canadian Group of Painters, and was the subject of a memorial exhibition at the National Gallery in 1951.1 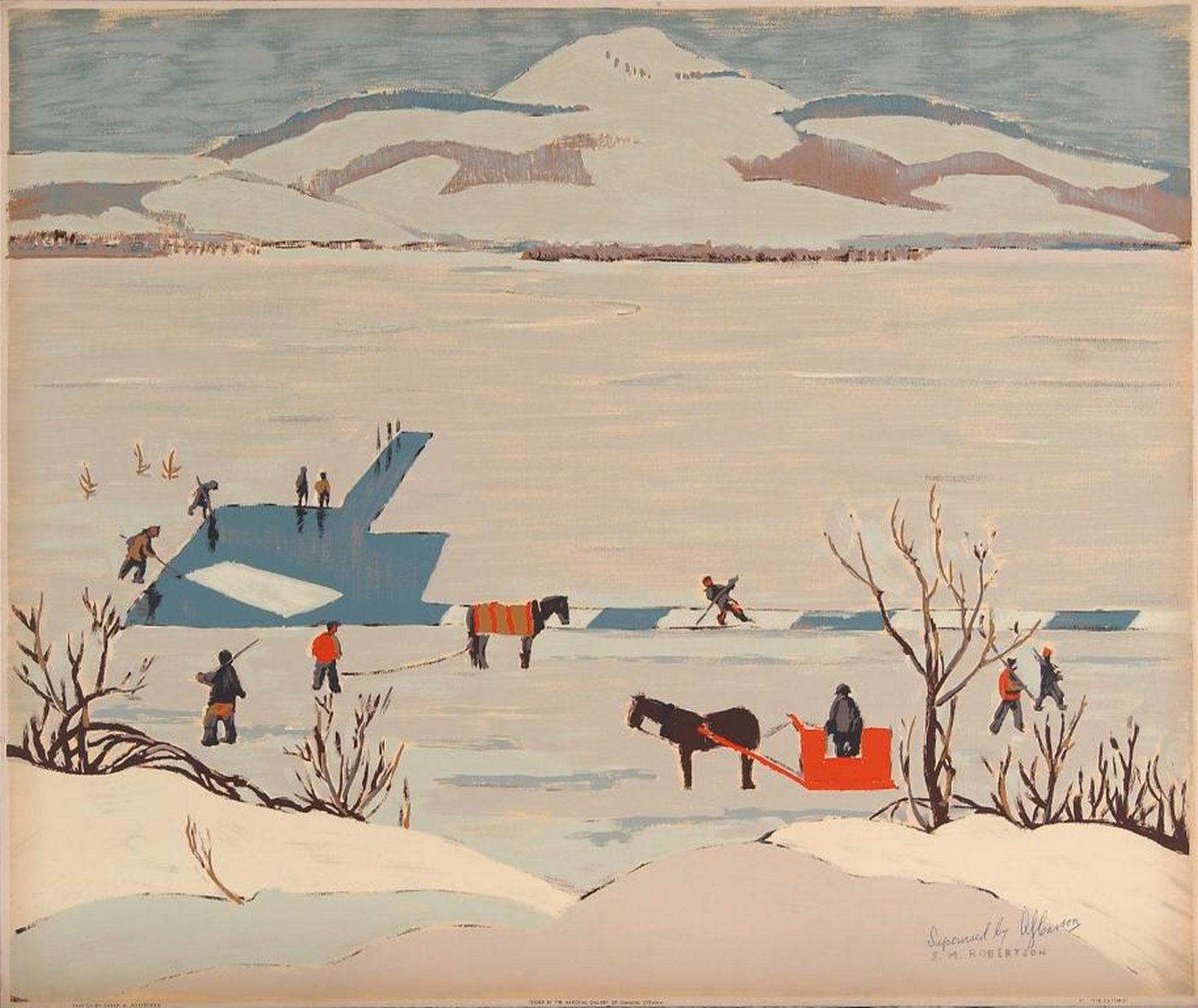