Joseph Ernest “Sammy” Sampson was an influential artist, designer and printer who was the co-founder, senior partner and president of Sampson-Matthews Limited, which he ran with Charles Matthews for 28 years.

Sampson was born in Liverpool, England, in 1887, the eldest son of William Sampson, a superintendent engineer of Canadian Pacific Steamships. He studied at the Liverpool School of Art and several art academies in Paris before moving in 1913 to Toronto, where he became art director at Stone Limited (later Rolph-Clark-Stone Limited), a fine printing company. In 1918 he and a colleague, Charles Matthews, left to form their own company, Sampson-Matthews Limited.

Sampson-Matthews soon became one of Canada’s best known “one-stop shops” for advertising, printing and publishing. The company’s reputation for high-quality art and design work was due largely to Sampson, who took the creative lead while his partner Matthews ran the business end. Sampson himself designed some of the iconic posters of this first golden age of advertising, including striking works for Canadian National Railways and a series of Victory Loan posters produced by the firm during the Second World War.

As a painter, Sampson was best known for his portraits, figures and landscapes in both watercolour and oil. He painted various works for the Canadian War Records and War Savings Drives, including portraits of officers such as Lieutenant General G.L. McNaughton (1941) and Armistice Day Toronto (1919, now in the Canadian War Museum). His portraits of two speakers of the Ontario legislature, Norman Otto Hiple and James Howard Clark, still hang in the provincial legislature building in Queen’s Park, Toronto.

The Canadian War Museum has a collection of Sampson’s work, including his Victory Loan posters, and his paintings are held by various public institutions, including the Art Gallery of Ontario and the Government of Ontario art collection.1 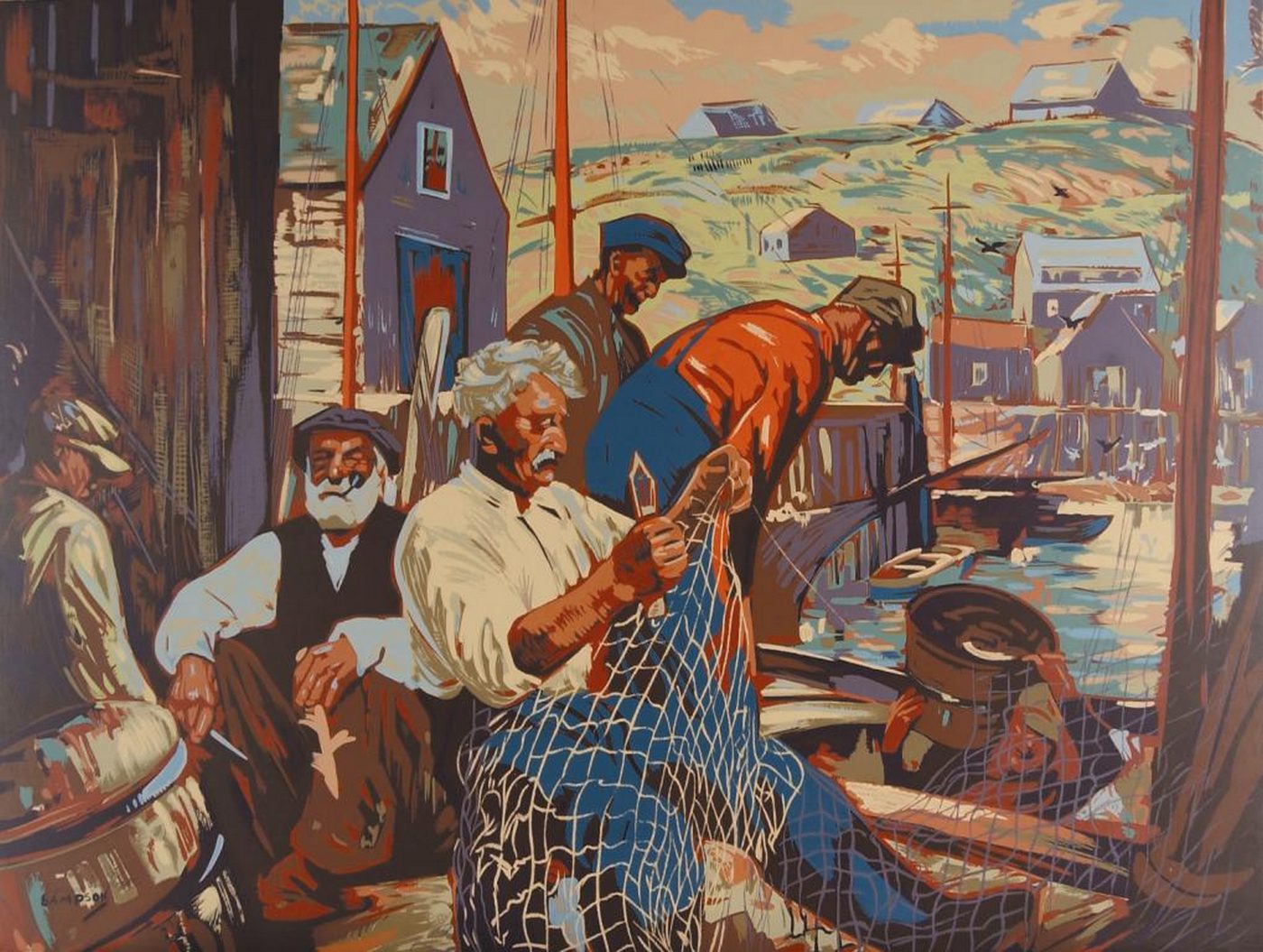 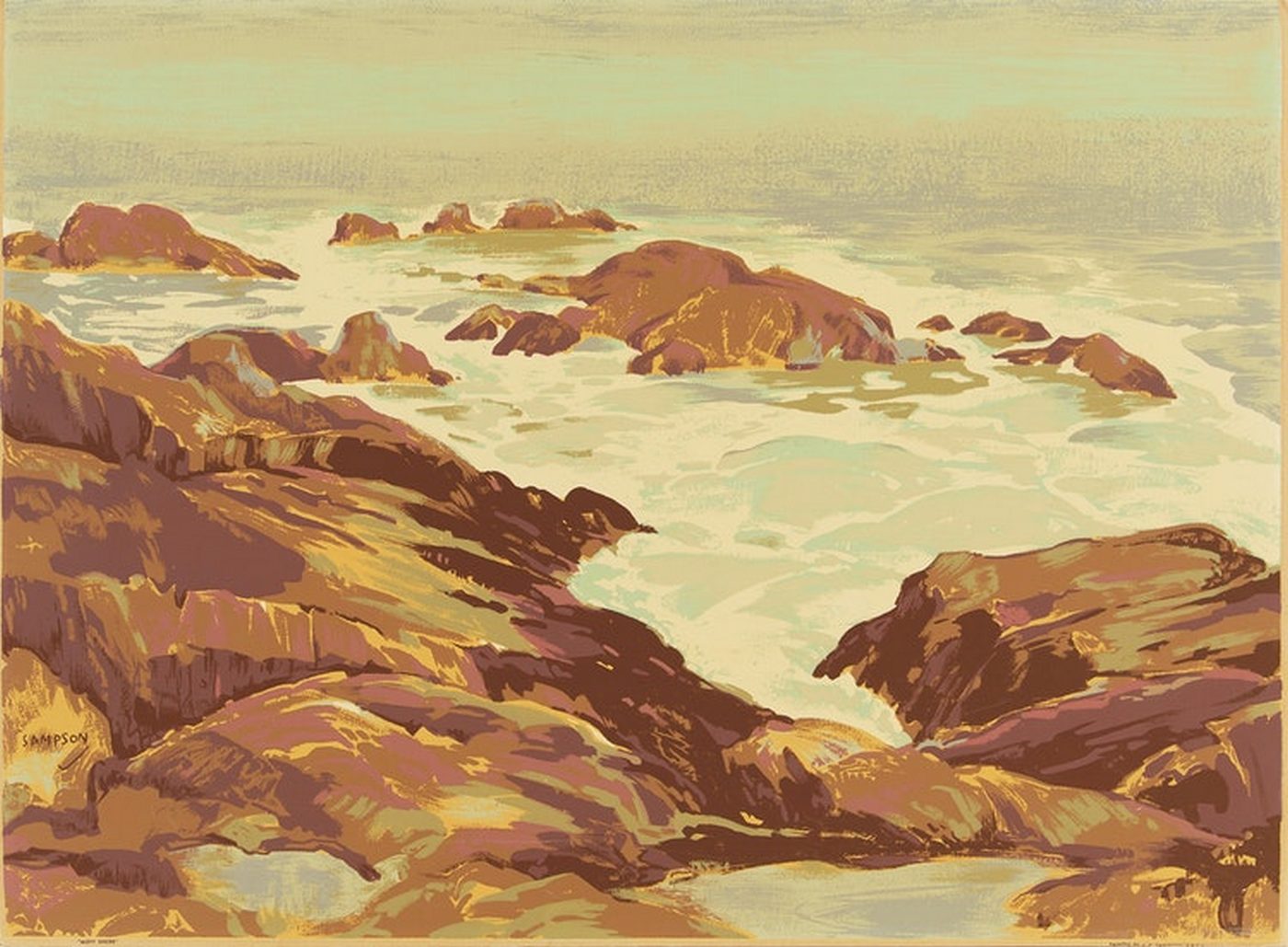