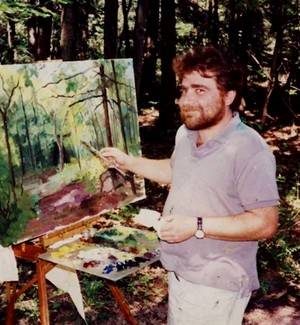 Armand Tatossian (1951-2012) His works are known for being expressive, textured, and brightly coloured. He preferred to work directly from nature, painting many landscapes, as well as still lifes and portraits.

There is something mystically alluring about Quebec’s fleeting yet spectacular Fall. Thankfully Armand’s overpowering obsession with colour & light somehow allowed him to capture that same magic for the viewing pleasure of future generations to come.

But interestingly, when you hold one of Armand’s canvases in your hands, like an optical illusion, up close the same magical painting appears as unrelated globs of paint, indiscriminately flung together in some silly, whimsical manner. Irrational splotches of turquoise, mauve, teal and vermilion flung haphazardly in what appears to be a tree, an impulsive magenta line and cobalt shadow constitutes the trunk. Dribbles of fuchsia juxtaposed with lime green. You think- surely it must be in error… But take a few steps back and it all enchantingly mingles and merges giving life, depth and dimension to a spectacular awestruck landscape. Colours that seemed random are anything but. I would often joke with my brother, saying he was myopic. He worked so quickly and rarely took steps back, so how did he know it would all come together so perfectly.

I believe PhD Art Historian, Rigas Bertos baptized my brother the “Master of Light” for this very reason back the late 70’s, in the dawn of Armand’s career. Dr. Bertos eloquently described Armand’s work as follows:

“Magnificent colours, brought into strong relation through robust yet discreet compositional structures, seem to be the dominant element of his canvases. Colours strong,  sharply defined and ready to move at the same time. A continuous oscillation, an incessant movement, a dynamic potential of change constitute some of the principal virtues of his “oeuvre”. Nothing is arbitrary: The moving force, the real protagonist of the drama of colours and shapes is always Light, the elusive ever changing Creator of things, which Armand has always succeeded to encapsulate in his paintings.”

In fact, if I didn’t know better, I would swear that John Donne was thinking of one of my brother’s Fall oil canvas when he wrote “The Autumnal” in the 17th Century: “No spring, nor summer beauty hath such grace as I have seen in one autumnal face.” 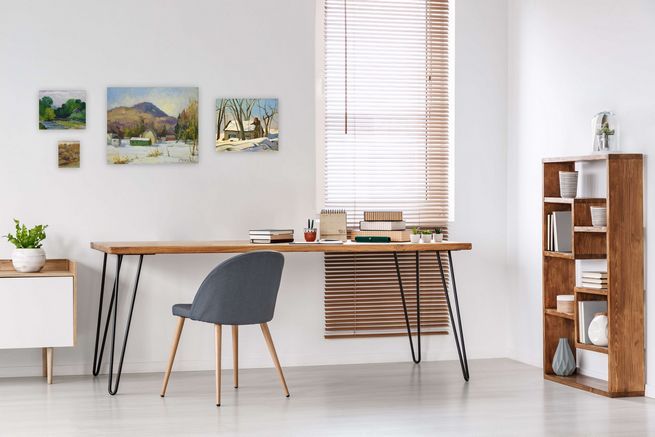 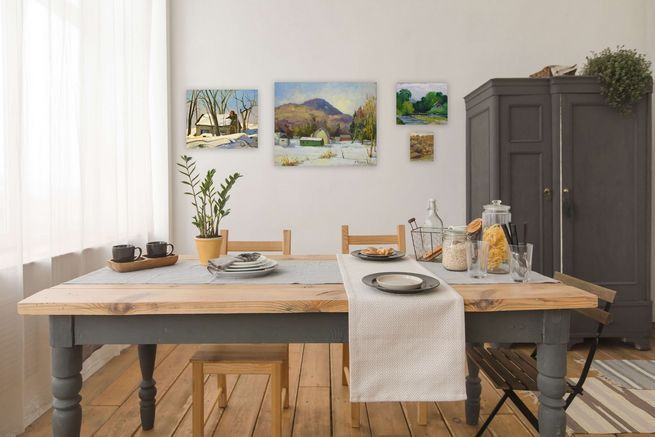