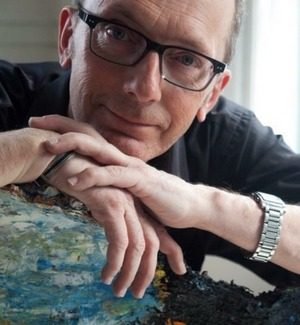 Raynald Leclerc, a self-taught artist was born in Quebec in 1961. He first found inspiration in the Canadian landscape and the Charlevoix region. He has an instant ability to capture light and an acute sense of observation, handling the pallette knife with great dexterity.

Raynald Leclerc, a self-taught artist, was born in Saint Michel de Bellechasse, on the south shore of Quebec in 1961. He first studied architecture at Levis-Lauzon CEGEP and worked for a time as an industrial designer. It was also during this time that he discovered his natural talent for painting. This soon developed into a career after meeting his mentor and friend, painter Richard Bergeron, who introduced him to figurative art.

Following in the footsteps of Clarence Gagnon and the Group of Seven, he first found inspiration in the Canadian landscape and the Charlevoix region of Quebec in particular.

He has an instant ability to capture light and an acute sense of observation. He handles the palette knife with great dexterity, using only one knife to execute all of his paintings. He has held many solo expositions in various galleries in Quebec and his paintings are well appreciated by collectors.

“I like to throw myself off balance, get outside my comfort zone, take risks, explore. I believe it’s important for artists not to get too comfortable and to stay away from set formulas, especially commercial ones. We have to stay real – even if it means constantly challenging ourselves.”

View Raynald’s Artwork on the Wall 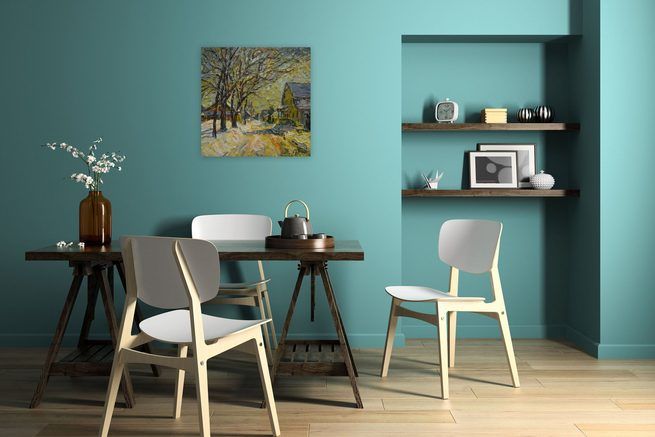 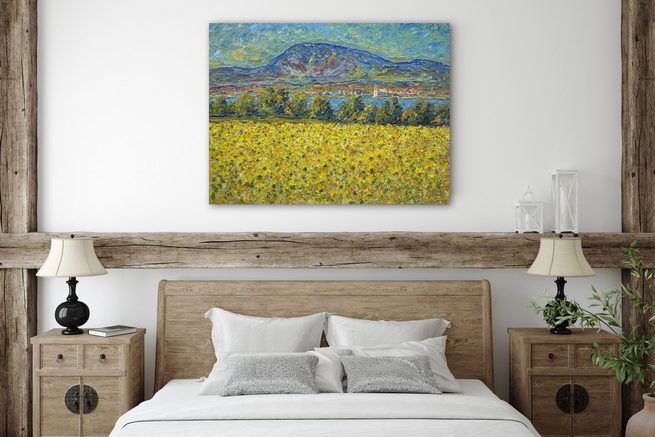