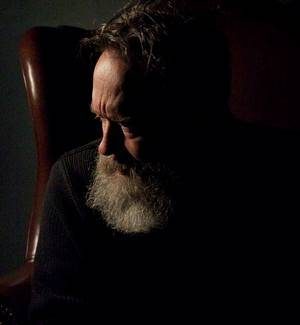 Richard A Jacobson was born in Nipawin, Saskatchewan where in his youth he was always writing stories and sketching so it was a natural outcome that he decided to pursue art as a career. Since the age of 18, Rick has worked as an illustrator, painter, writer, and designer.

Richard was born in Nipawin, Saskatchewan. As a young man he was always writing stories and sketching so it was a natural outcome that at 18 years of age he decided to pursue art as a serious career. He moved to Calgary and enrolled in the Alberta College of art where he graduated from the Visual Communications program with honors. Armed with a new job as art director, illustrator and production head with Business Life magazine, he proceeded to move to Toronto when the magazine decided to relocate.

Rick has worked as an illustrator, painter, writer, and designer. As an illustrator he painted the trillium for the Ontario driver’s license, the leaf for the Air Canada as well as 19 children’s books. Rick has written and published 3 children’s books winning several awards including The Amelia Frances Howard Gibbon’s award gold medal and the Ruth Schwartz award. As a painter he has painted portraits of David Thomson, Margaret Atwood , Robertson Davies, Sir Christopher Ondaatje, Bill Gates Senior and Sir Richard Francis Burton (permanent collection of the Royal Geographical Society in London England). He has been featured in Smithsonian and Applied Arts magazine as well as The Artist’s Magazine.

“Being a painter is not a choice. It is not a chosen profession. Painting is a compulsion. It is a need like breathing or eating. If fact it regularly supersedes both. There is no choice in whether or not I will paint; only the when and often not even that. Away from the studio I think about the canvas that sits there unfinished, calling to me, challenging me, maddening me. I am a painter.”

View Rick’s Artwork on the Wall 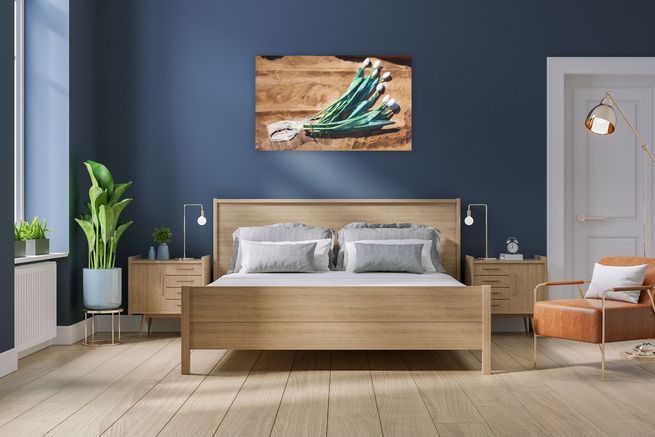 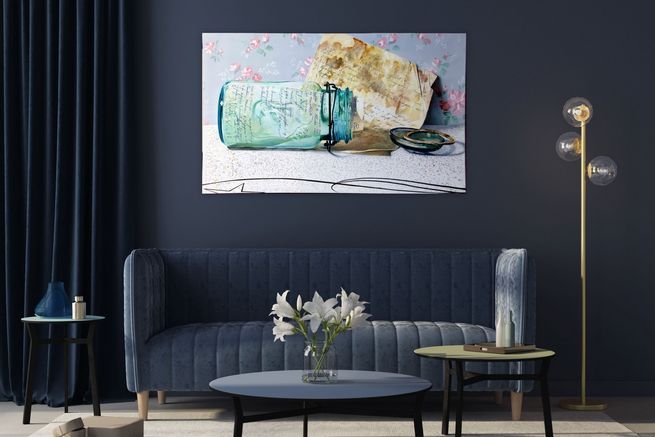