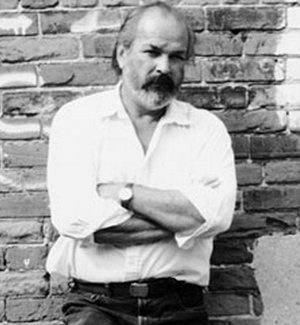 Carl Beam’s life and his art practice spanned cultures. His unique artwork combines imagery and elements of the modern world with symbols and traditions of historic Indigenous culture, uniting modern techniques within a work. He opened a door, whereby Indigenous Art could become contemporary art and led generations of artists through that door. Carl Beam raised the profile of the Indigenous Peoples, as full participants in the international dialogue of contemporary art.

Carl Beam was born in West Bay on Manitoulin Island, Ontario on May 24, 1943. As a young man he found work at a sawmill in British Columbia, where he found time to paint and create his artwork. Carl enrolled in the University of Victoria in 1976, graduated with his Bachelor of Fine Arts, and did his post-graduate work at the University of Alberta. Returning to Manitoulin Island he taught at the Ojibwa Cultural Foundation. His travels took him to New Mexico and Arizona, the South West United States and he spent several years in Toronto and Peterborough in the mid 1980s.

Beam’s unique artwork combines imagery and elements of the modern world with symbols and traditions of historic Indian culture. His imagery holds the constant context of European and Native Indian contact, his art plays on the position of Anishinabe native principles against Western ideologies; the Anishinabe world view recognizes the interconnectedness and equality of all living things. Carl admired wisdom of all kinds and respected all sources of knowledge, seeking a balance in his own life.

Reoccurring symbols and images include the raven (the trickster figure in Native North American teachings), a bird’s anatomy, a running elk, the turtle, whales, Christian icons, family photos and portraits of freedom fighters and warriors, such as J.F. Kennedy, Martin Luther King Jr., Geronimo and Sitting Bull, Johnny Cash, anthropologists and even Jennifer Lopez have appeared in his works. The collage construction of his work creates complex new meanings and systems of iconography that will often invert and distort the original meanings implied. The images are Beam’s devices to gauge society; they act as semiotic codes to identify core human values and concerns with power spirituality and the environment. His work exposes the faults and imperfections of our social society and realities in the world around us, yet weaves hopefulness and possibilities into the morality of humanity.

His wide-range of juxtaposed images are executed in various media formats; watercolour and pencil-crayon, acrylic and graphite on plexiglass and plywood, coloured Xerox copies and mixed media, photo-emulsion and acrylics on paper or canvas and zinc plate prints.

Beam has been described as kind and intense, he embodied and lived the intellectually stimulating, thought-provoking manners of his art, which he claimed was made for thinking people. Carl Beam’s piece “The North American Iceberg” (1985), was the first piece of contemporary Native Canadian artwork to be purchased by the National Gallery of Canada. Beam was honoured with the Govenor General’s Award in Visual and Media Arts for his innovative work and his persistent will in holding a placement for Aboriginal artists within the mainstream of the contemporary Canadian art scene.

“My works are like little puzzles, interesting little games. I play a game of dreaming ourselves as each other. In this we find out that we’re basically human. My work is not fabricated for the art market. There’s no market for intellectual puzzles or works of spiritual emancipation.” 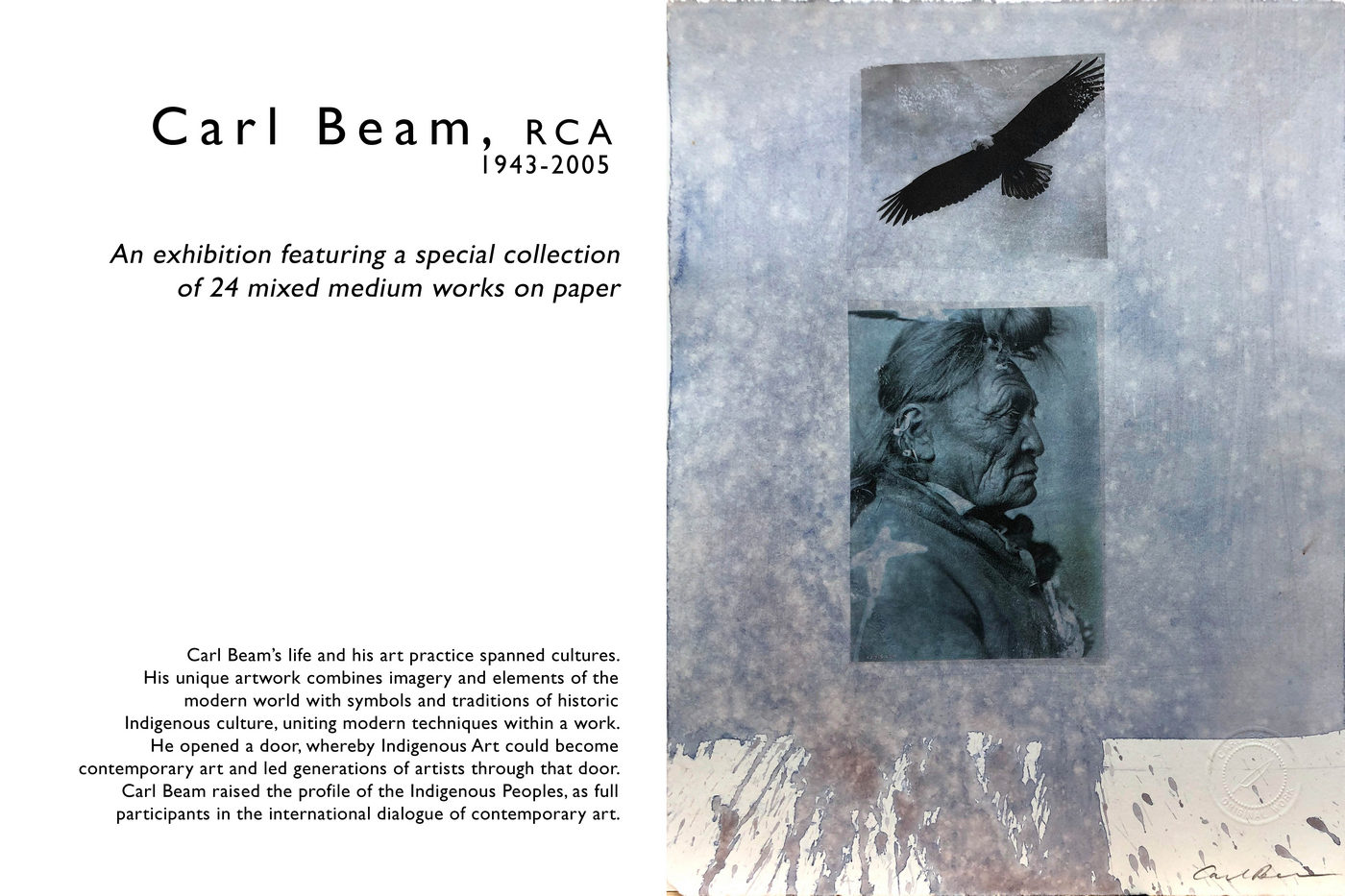 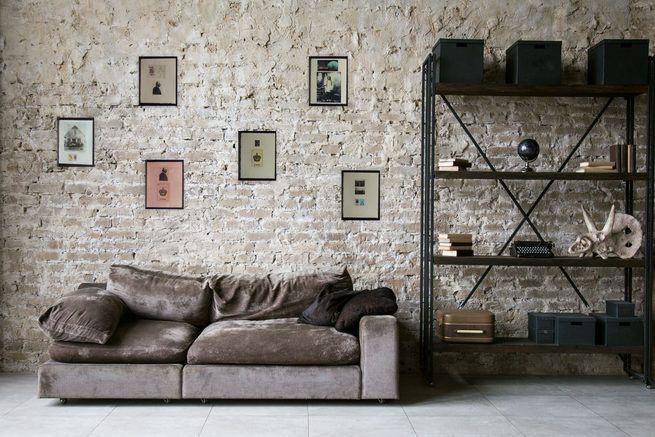 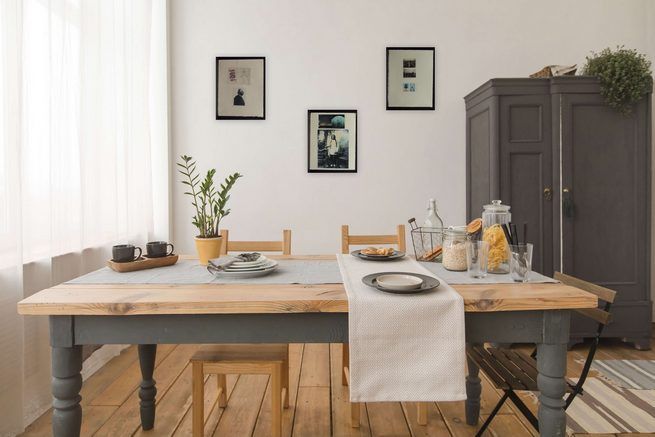