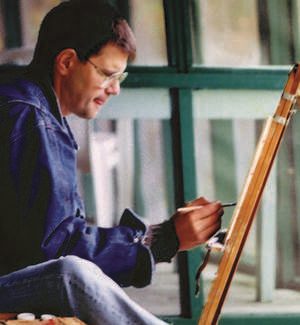 Garth Armstrong graduated from the Ontario College of Art in 1983. Inspired by rural settings & Canadian landscapes he captures the essence of his subject through his own unique style. Garth works in oil to explore an impressionistic style in his palette.

Native to Toronto, Garth Armstrong studied at the Ontario College of Art in the communication and design program where he graduated 1983. Garth pursued a career in graphic design and is an experienced art director and marketing executive. Garth works in oils on wood panels and canvas, in an impressionistic style and palette.

In December of 2018 Garth was chosen to be part of the Canadian delegation of the Societe National des Beaux-Arts’ Salon des Beaux-Arts at the Carrousel de Louvre in Paris. In August of 2019 Garth participated in the McMichael Gallery’s annual Plein Air painting competition and his entry was awarded Artist Merit of Distinction.

An avid outdoorsman, Garth spends much of his time walking in the steps of the Group of Seven, hiking, canoeing, and painting “en plein air”. He captures the essence of his subject through his own style, enabling him to capture his subjects’ tranquility in a manner that creates a mood not attainable in other ways.

In 2006, Garth’s painting “Winter Wonderland” was chosen as the feature piece for the Hospital for Sick Children annual Holiday/Christmas card. Garth is a member in the Ontario Society of Artists, Canada’s longest continuing art society and a member of the Oil Painters of  America.

In 2016 Garth presented a new series of paintings created along the Bruce Trail in Ontario. To accompany the exhibit, he published “Trails: The Bruce Trail and Other Places”, with a portion of all sales going to support the Bruce Trail Conservancy.
SIGNIFICANT RECENT EXHIBITIONS/ACHIEVEMENTS:

EDUCATION:
1983 – OCADU – graduated from the Communication and Design Program

OTHER WORK/PROFESSIONAL ASSOCIATIONS:
Over 30 years as an Art Director and Marketing Executive
Member of the Ontario Society of Artists
Member of Oil Painters of America

“All my paintings are based on something I have seen, and it may be an amalgamation of ideas or scenes. I do a lot of observing, sketching and traveling outdoors. All of this is in my paintings. I also study many great and not so great painters work, and this also influences my ideas when thinking about how I will paint something. However, it is all finally distilled down into a single thought about the subject, and how it will be painted. I consider the painting finished when it reflects the original idea. I am not looking for a particular pattern of brushstrokes, style, or any other technical aspects in a final painting. I am looking for a feeling when I look at it that says it is a complete idea. I understand that it could always be better. But I have never liked perfect things.” 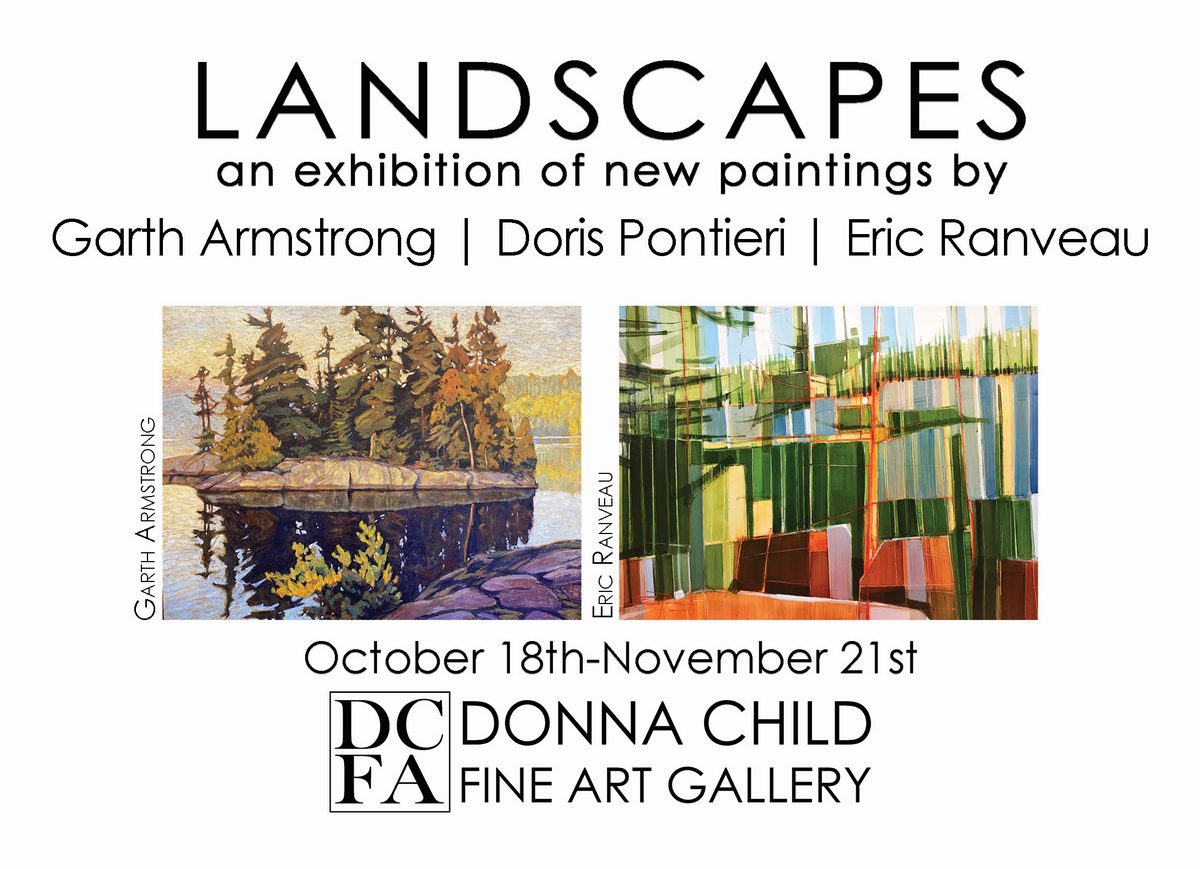 View Garth’s Artwork on the Wall 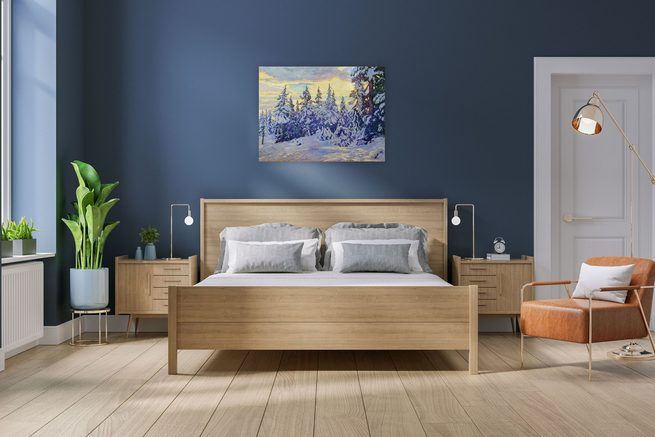 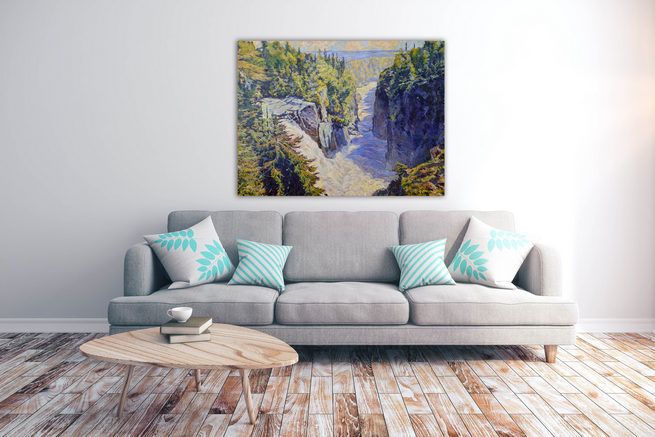